Tourism is one of the most important sources of income for Egypt. Since the 1980’s, Egypt’s tourism development policies aimed for maximum growth of infrastructure and services to accommodate as many visitors as possible in the country’s most beautiful areas. As a result, natural habitats were destroyed or degraded, threatening the wildlife and the local communities that depend on them. Habitat destruction and degradation also threatens Egypt’s tourism potential and could reduce Egypt’s popularity as a destination for different types of nature-based tourism.

Nowadays, nearly every action we take has a negative effect on our environment. From taking a flight for a vacation, driving to work, even heating up your lunch in the microwave. It all produces a carbon emission, though certainly some are higher than others. While there are steps to be taken in your everyday life to limit carbon emissions; since it would be impossible to cut out completely, most people don’t want to have their vacations affect their destinations negatively. This is where ecotourism comes into play. Responsible travel, as ecotourism is also known, is all about visiting new places with as little negative impact as possible and in some case having the ability to give something back.

In Egypt, there’s a big market developing for this kind of travel. There are different ecosystems in Egypt that benefit from tourism but could potentially be inadvertently harmed by tourists who come to see those special places. That’s why locals and tour operators have taken more of an initiative in protecting some of the fragile environments. Eco-lodges, for example, have begun popping up along the Red Sea coast and in the desert oases.

Perhaps the most famous eco-lodge is Basata, located on the Red Sea coast between Taba and Nuweiba . This eco-lodge was built with natural materials and all the waste is used at the camp as either fertilizer or building material. But Basatas not the only eco-lodge around. There are quite a few along the Red Sea, with Marsa Alam also being a choice destination with eco-lodges. 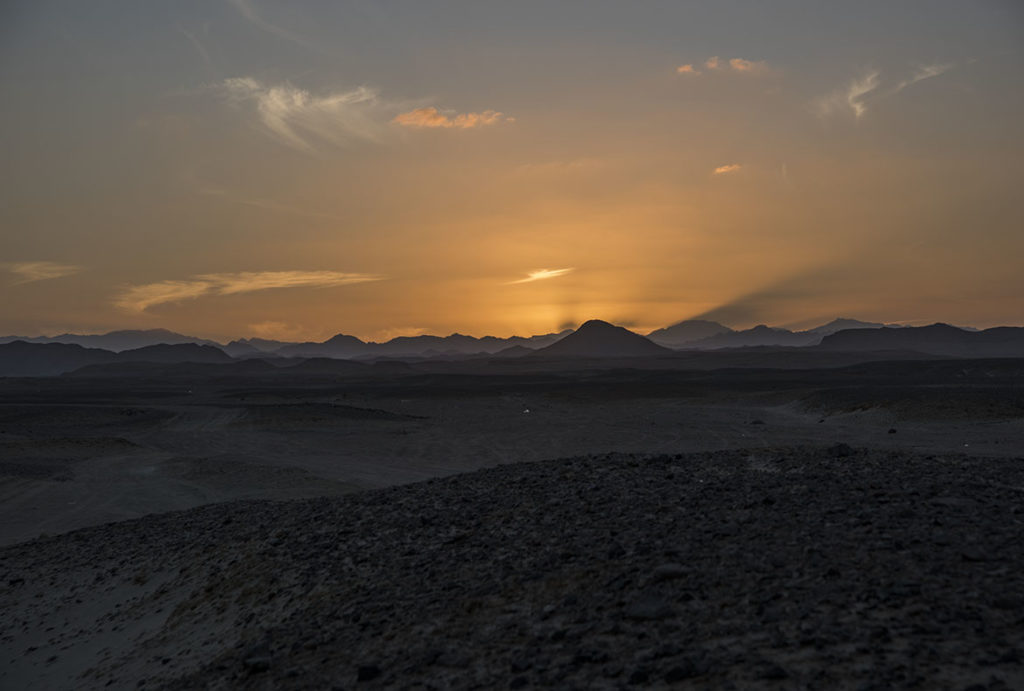 Plastic pollution is a word that has appeared in headlines on more than one occasion. We are all aware of it and most of us do what we can to prevent choking our aquatic ecosystems, despite many saying that it’s too late.

With charges on plastics bags, reusable water bottles and recyclable options, it’s never been easier to reduce plastic waste. So, when I was confronted by waves of plastic in Egypt the reality of the problem hit home hard.

It has been suggested that by 2050, there will be more plastic in the world’s oceans than fish – and Egypt plays a role in this crisis. A 2019 report from the World Wide Fund for Nature (WWF) revealed that Egypt is the biggest contributor in terms of waste mismanagement of all Mediterranean countries, with the coastal city of Alexandria leaking an average of 12.7 kilograms of plastic into nature per person.

Although we were not part of any team focusing on cleaning up these waves of plastic, it wasn’t long before everyone was coming back with nets full to the brim. Some may think it is too late and others may not think it isn’t their responsibility but for some of us, it is our future.

Death of the coral 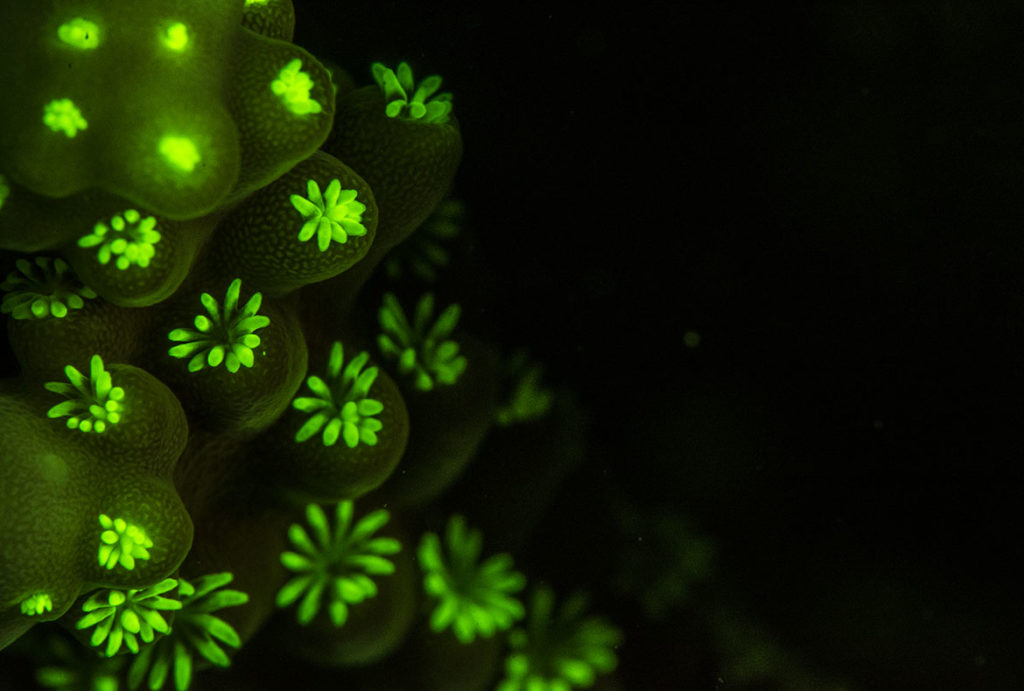 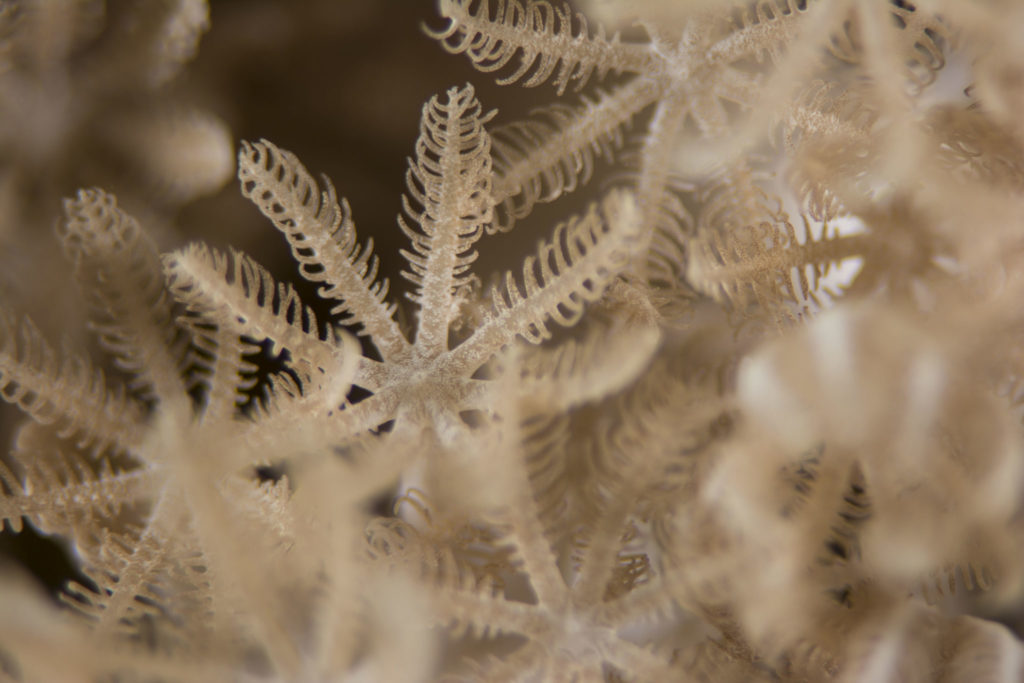 Red Sea coral reefs are known for their remarkable heat tolerance and resiliency in the face of rising sea temperatures, but many reefs are threatened by other factors such as development, overfishing, and disease.

The Red Sea is facing a crisis that could see much of its wonderful marine life cease to exist. Continued polluting of the water, constant oil spillages from offshore rigs  and a lack of awareness in Egypt and around the region about the importance of maintaining vital ecosystems all contribute to the threat.

No longer is the Red Sea a pristine location to witness the spectacle of marine life and coral reefs. One of the main causes is the constant pouring of waste from hotels along the coastal areas, but the tourism industry more generally, has done further harm by pumping chemicals and other waste products into the sea. Resolving these problems is proving extremely difficult.

Not only are coral reefs under threat, but other marine life, too. Offshore oil rigs have been in the Red Sea waters for decades, but little has been done to ensure the equipment is up to date. These rigs constantly steam oil into the sea. Much of the dolphin population has migrated further and further south as a result and there are areas that are now uninhabitable. Hepca has warned about the oil continually seeping into areas along the coast, including beaches, which have seen massive degradation in recent years. Not that long ago a major oil spill showed the horrific damange done by offshore drilling – not only in the Gulf of Mexico – but in the Red Sea. The oil spread far and wide, according to reports, and even as the government claimed it had been contained, beaches continued to be flooded with it.